Give us a Call

Send us a Message

Give us a Call

Send us a Message

We acknowledge God’s innate healing wisdom is within every man, woman and child and is expressed through the nervous system.  Misalignments in the spinal column (Vertebral Subluxation) can create interference in the lifeforce of the body and result in a multitude of symptoms. By restoring and maintaining proper spinal alignment our patients not only feel better but often experience a higher quality of life.

Our office is a laid back and comfortable atmosphere.  We welcome people of all ages and in all conditions.  Whether you are seeking help for a particular condition or want regular Chiropractic Care as a part of your wellness program WE ARE HERE TO HELP! We are conveniently located on Highway 92 in the Mossy Creek Plaza next to Paulding Music Center and The Local Gym.  With convenient hours and affordable fees we look forward to serving you and your family!

Our Mission is to Get Sick People Well & Keep Well people Healthy.  With regular Chiropractic Care and a healthy lifestyle you can move beyond pain and symptoms and live life to its greatest potential. 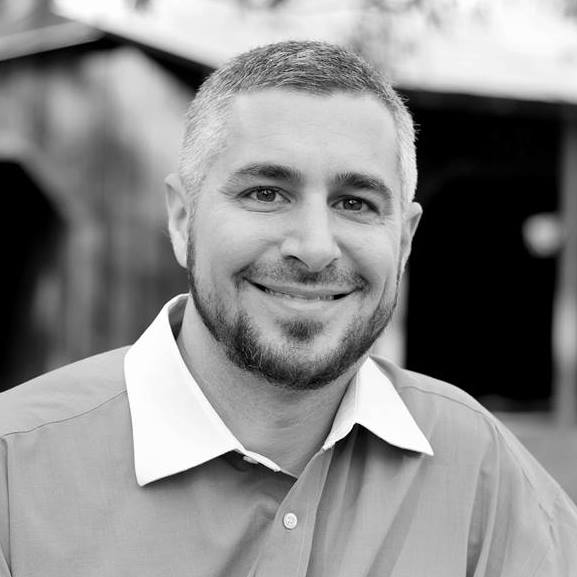 As a child, Dr. Rob suffered with frequent headaches and migraines that interfered with school and sports. After several medications had failed his parents took him to a Chiropractor and his headaches became a thing of the past. As a young adult, Dr. Rob also had great results with conditions like strained muscles and sciatica. This is where he began to understand the BIG IDEA OF CHIROPRACTIC…that the human body is a self healing and regulating organism and that regular chiropractic care helps facilitate healing. In 1998, with a desire to serve others, Dr. Rob began his studies at Life University in Marietta Georgia. He was President of Delta Sigma Chi, a member of the Full Spine Diversified Club, Thompson Technique Club, Activator Adjusting Club and was very active in the Student Body Government. A 2003 graduate, Dr. Rob opened his first office in Woodstock, GA and relocated to Dallas, GA in 2009. TEAM Chiropractic currently serves families from Cobb, Paulding, Cherokee and Bartow counties. Dr. Rob currently resides in Acworth Georgia with his wife Katie, daughter Hannah and son Joey. He is a Christian and attends Life Bridge Church when he is not chasing his son Joey around the state for travel ball games. He loves fast cars and off road vehicles as well as learning how to fix things. 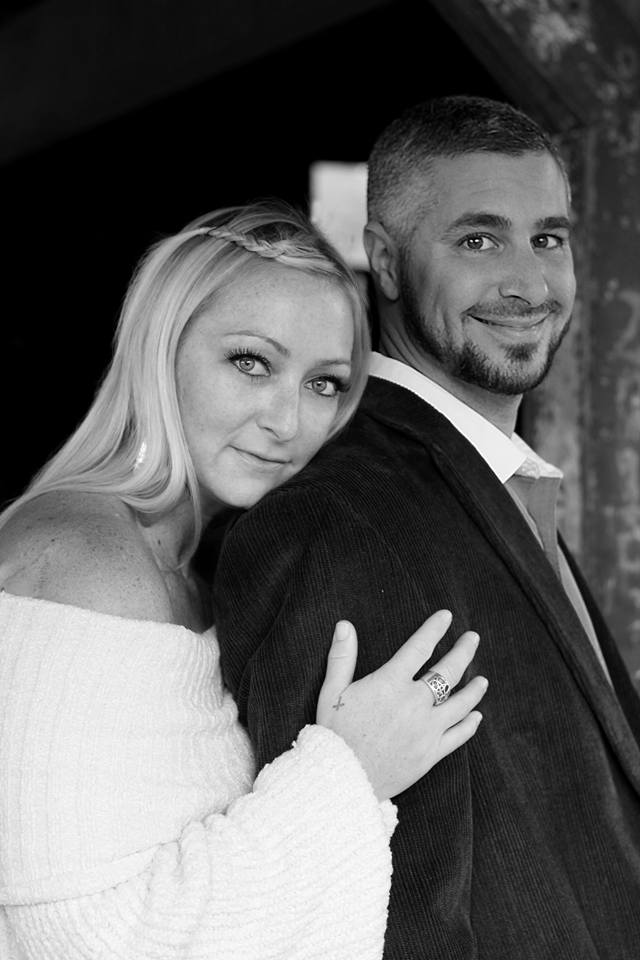 Born and raised in Marietta GA, Mrs. Katie is just a ball of high energy and has always a heart to serve people. From working at Winwood Retirement Community serving the elderly, to Kindercare Learning Center serving children, she now enjoys working at TEAM Chiropractic serving people of all ages. Mrs. Katie was exposed to the principles of abundant living in 2004 after her daughter had experienced over 30 recurring ear infections and other health challenges by the age of 5. After finally accepting that medications were not helping resolve the issues she started getting regular Chiropractic Care. Within weeks all of those issues seemed to have magically disappeared. In total amazement, Mrs. Katie decided she would live life with more focus on creating health instead of treating symptoms. Mrs. Katie is married to Dr. Rob, has 2 children and enjoys spending time with her family most of all. In her free time she enjoys training at the YMCA, has an incredible passion to decorate and loves just being outdoors jamming to classic rock and bird watching.